A family business that has been supplying quality hardware and building products to Sydney for over 40 years.

George’s Building Supplies, now known as GBS, is a family business that started all the way back in 1979 as a small hardware store in Merrylands.

Originally run by George, William and John, the company went through a transformation in 2006, which saw George’s Building Supplies being established in Smithfield.

George’s son Anthony joined the business in 2006, bringing a wealth of building and carpentry industry experience to the team.

After servicing the Sydney community for decades, George retired in 2013, leaving George’s Building Supplies (GBS) to become its own entity under directors William, Annette and Anthony.

After years of constant growth, GBS relocated to a larger premises in Seven Hills at the end of 2015, allowing the team to offer an even larger range of products and services. Being centrally located in Seven Hills has allowed GBS to provide some of the fastest delivery times available via its fleet of tippers, tabletop and crane trucks.

Simply provide your details and we will be in touch promptly.

Supporting builders throughout their projects

GBS has an experienced team of industry experts who have been helping builders with advice and product support since 1979. 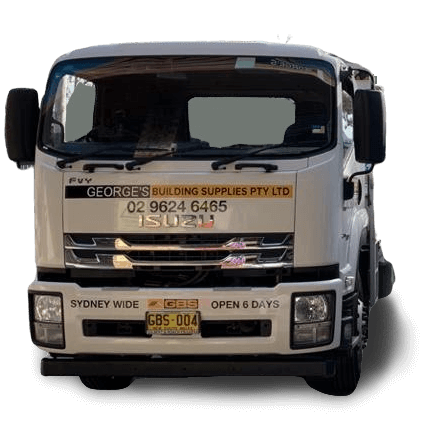 Can’t find a product you need?

Give our friendly and experienced staff a call today 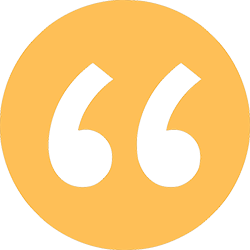 Great service and experienced staff are always on hand to help out with advice on their huge range of building products. 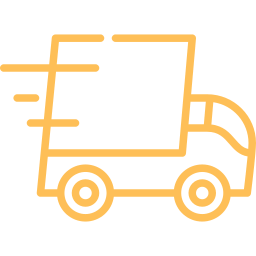 We have a small fleet of tipper, tabletop and crane trucks that provide same or next day deliveries for stocked products across Sydney. 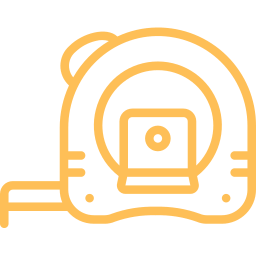 Services to make it easy

We have a range of services designed to make it easier for you including scheduling, onsite measuring, supply and installation and more. 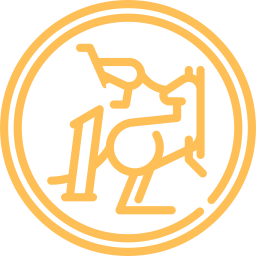 As a member of the Hardware & Building Traders National Buying Group, we have access to high quality brands at the best prices.

Since 2006, we’ve been a proud member of the Hardware & Building Traders National Buying Group, which has grown to over 800 members Australia-wide. 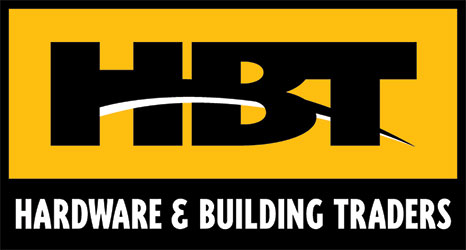 We’re a proud member of Hardware Australia, a not for profit association which represents independent hardware retailers and suppliers across Australia. 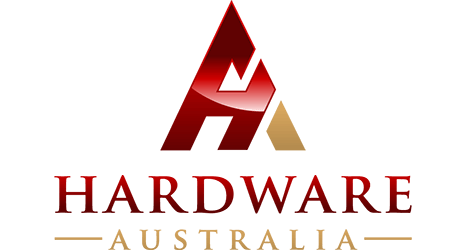 Simply provide your details and we will be in touch promptly.